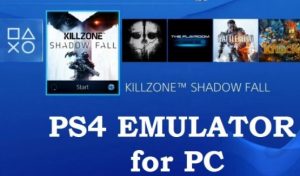 Don't have a Play Station console or bored of playing games on your Play station? In either of the cases, we have an interesting solution for you. What if we tell you that you can play station games on your PC itself? Sounds exciting! There is a 'ps4 emulator for PC that allows you to play 'Play station games' on your PC. But before that, you must know 'What ps4 emulator really … END_OF_DOCUMENT_TOKEN_TO_BE_REPLACED 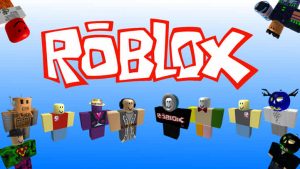 The creativeness that the 'Roblox Game' lets its users unleash is immense. After all, that's what a gamer demands, isn't it? No wonder why Roblox became popular right after its launch. Played by millions of people across the world, it is one of the most played games in the world. However, one does get bored after some time and wants to try new and similar games. After a lot of … END_OF_DOCUMENT_TOKEN_TO_BE_REPLACED