Cydia is a jailbreak for iOS through which you can download apps that are unavailable on AppStore. By using it, you can change your iPhone’s theme and customize it however you want. As it is no longer available, iPhone users have to look for its alternatives and the good news is that there are a lot of ‘Cydia Alternatives’ that work as well as Cydia. This article brings you the ‘Top 10 Cydia Alternatives’ that will allow you to download off-market apps.

All the ten alternatives of Cydia given below are available for free and easy to download. Some of these apps require jailbreak and some don’t.

Panda Helper is a great Cydia-alternative through which you can download many jailbreaks and apps that are not available on AppStore. Hacked apps like Pokemon Go (Hacked), Spotify++, etc. can be downloaded through Safari or Google Chrome.

You can also download paid apps without paying a penny. You don’t have to worry about being tracked, because this app doesn’t ask for your Apple ID. Also, Panda Helper is updated time-to-time and also fixes any sort of bugs and issues. 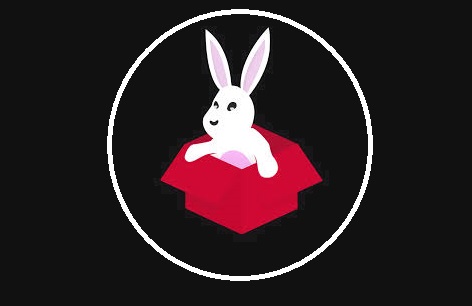 With an awesome user interface and great features, the demand for Tutu Box is increasing day by day. It is quite easy to download. All you need to do is go to Safari, and type ‘Tutubox.io’ on the address bar and it will take you to a website. An Ad will pop up and then you’ll have to click on ‘Risk and Revokes.’ You’ll enter the main page where you will see an option of ‘Install Tutu Box’ and you have to click on it and you are good to go! 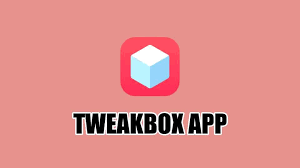 Tweakbox contains a lot of apps like paid apps, tweaked apps, apps unavailable on AppStore, and much more. It is secure and safe so you don’t have to worry about your iPhone getting hacked or stealing your private information. Also, your battery doesn’t drain because of this app and it is user-friendly and reliable, too. 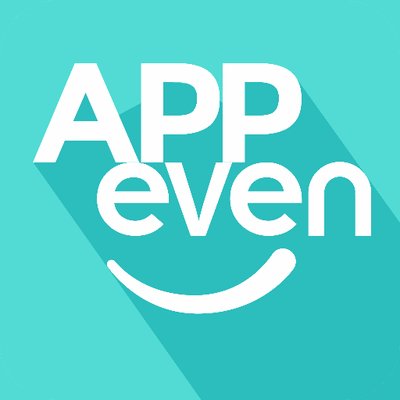 AppEven is easy to navigate as the user interface of this app is similar to that of AppStore. You don’t have to jailbreak your device which is a plus point of using this Cydia Alternative.

Apart from this its downloading process is very simple and can be done by anyone. It is easy to use as well and does not require a technical background. Apps and games including those that are paid or not available on AppStore are available in abundance here. 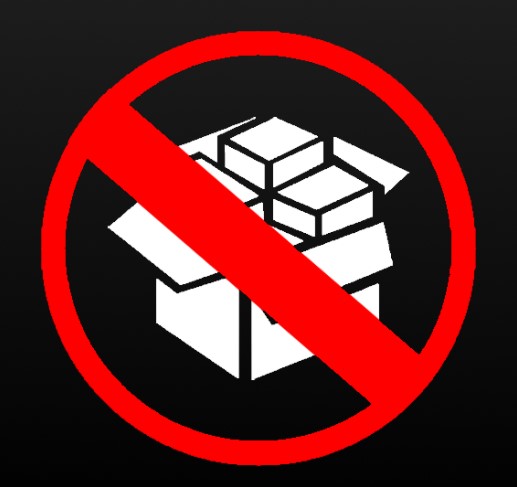 iNoJB is compatible with various versions of iPhone like iPhone 6, 6, 7, 7+, 8, 8+ and so many more. This app can not only be downloaded on a laptop and computer, but also on a mobile phone. A lot of paid applications are available on this app and you can download them for free.

There’s no requirement of Jailbreaking your device if you use iNoJB. Although, the number of Apps available on Cydia is comparatively lesser than that on iNoJB. However, it is a good app if you want to download non-market apps. 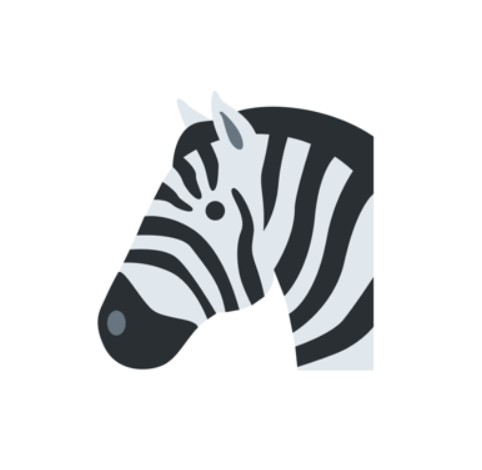 Apart from being a decent Cydia alternative, with some of the features similar to the Cydia app itself, some of The Zebra app’s other features include its support for the dark mode, featured packages, and much more. It works smoothly and without any lag. 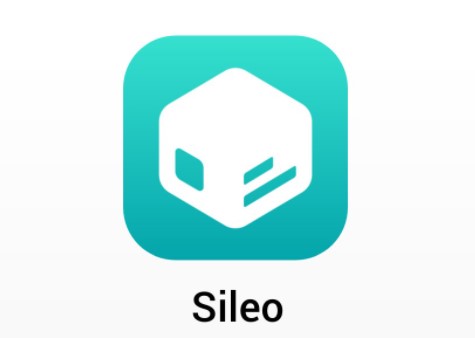 Downloading takes much lesser time in Sileo as compared to Cydia. The best part about this is that the latest versions of iOS are supported by this app. It supports iOS 12 and above versions. Its developers update it from time to time and make sure its users aren’t facing any difficulty or lag while using this. It works for jailbroken devices. 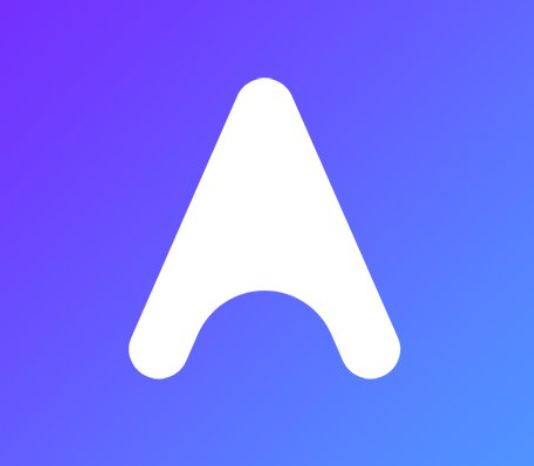 Asterix Installer is a free app available in the Russian and English languages. Its user interface is intuitive and it is easy to download, too. Like most of the apps mentioned above, this app too doesn’t need jailbreaking. Its developers take the feedback of the users of this app seriously and update the app time and again. 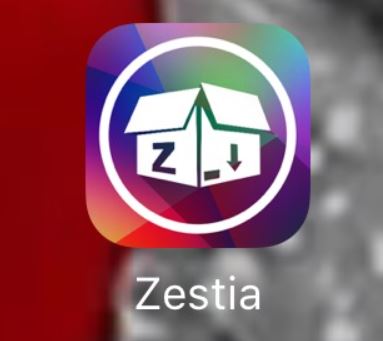 Like Asterix Installer, Zestia Step does not require jailbreaking. It is known for its simple installation process and user-friendly interface. Its developers claim that it is completely free from viruses and keeps your device secure. Most of the apps that are not available on the Appstore can be found here and one can easily download them. 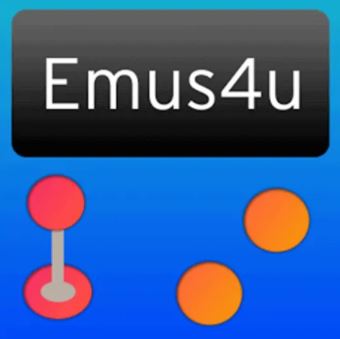 The way it is categorized makes it very easy to use as users can find the desired application in the least time possible. Emus4u has a user-friendly interface. You can run the apps available here without a jailbreak.

Top 15 Cydia Alternatives Without Jailbreak for 2022

If the above options are not enough for you, here are some more options for you-

These were the best Cydia alternatives. While choosing any one of these options, we would recommend you choose an app that does not need jailbreak. Most of us know that jailbreaking poses threats to our devices, so it would be a safer option to choose those apps that do not support jailbreaking.