Social media platforms are used and loved by many. They provide a perfect place to connect with different people and act as a safe space to voice our opinions. Over the years there have been quite a few popular mainstream social media apps such as Tumblr, Pinterest, Facebook, Instagram, Snapchat, etc. In this article, we’ll talk about what is Tumblr Archive and how to view/access Tumblr Archive.

Tumblr was the go-to space for all the edgy, aesthetic-craving, and random fun-loving people. The energy on that particular website and app is just so random and funny that you can’t fall in love with it. With a healthy mix of positive, interesting, and sensitive blogging, Tumblr was a good space to hang out. For those who are new to the virtual space, it might be a little tricky to get around Tumblr Archive. Keep reading to find out more about what is Tumblr Archive and how to view/access Tumblr Archive. 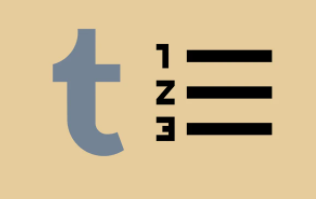 Founded by David Karp in 2007, Tumblr was the first microblogging website that was introduced in the digital world. Users can use the website and app to socialize, microblog, and put out their views and thoughts. A post can contain pictures, videos, voice recordings, and plain text as well. All the users on the app can follow multiple blogs and look at the stuff other people post on their walls. There is also an option to make your blog public or private depending on the privacy choice of the user. It also has a cool Tumblr Archive feature that will be explained in the next section. 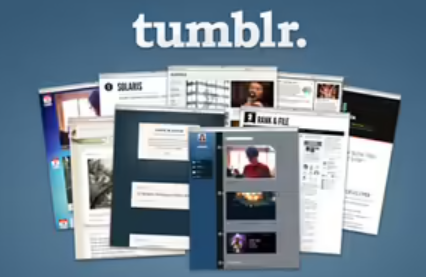 What is Tumblr Archive?

Imagine you’ve come across a post from a random page that you don’t follow. You liked the post and moved on but some other day you find yourself searching for that post so much that you went to the page that you saw it. But whenever you open a user’s page, the most recent posts will show up. You will have to scroll down all the way to find the post that you are looking out for. 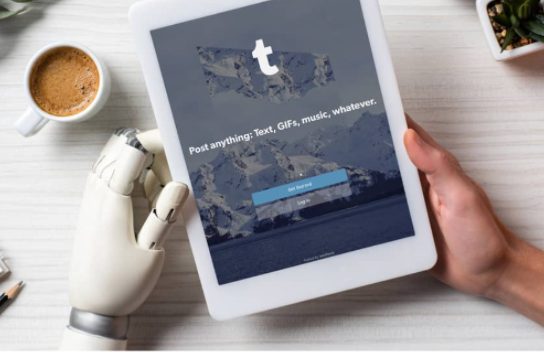 To find the post you are looking for, may take a long time and you will see all of the user’s posts that do not hold any value to you. This might get annoying. That is why Tumblr Archive is such a handy feature. This feature eliminates all the unnecessary time spent scrolling through meaningless content.

The Tumblr Archive feature lets you consolidate all the user’s posts into one single page. They make thumbnail pictures of all the posts so that you can find the one you were searching for with relative ease. Thanks to Tumblr Archive, all you need to remember is the way the post looked and you’ll be able to pick it out from the lot in no time! It not only saves time but is also super efficient for users. 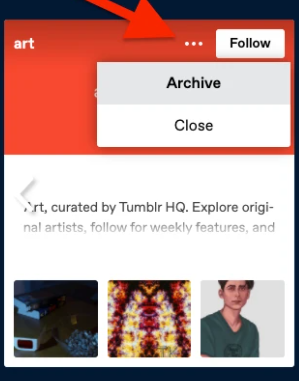 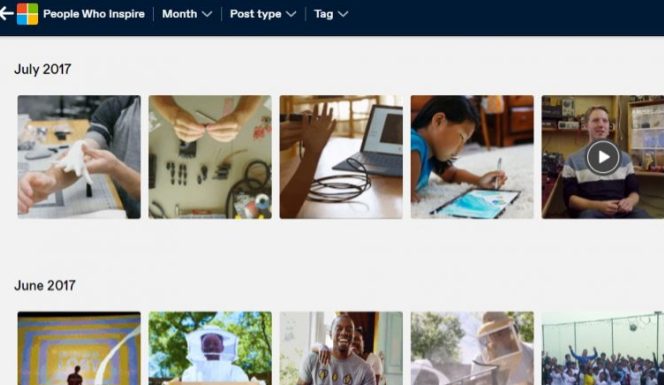 Also Read: How to Get Grammarly Premium Free Trial in 2022?

That’s a wrap on the article. You can go back to blogging and re-blogging your favorite posts and OG Tumblr stuff back from the good old days. Even though there are new and more versatile apps available in the market, Tumblr will always remain to be one of the sites to give aesthetic inspiration to countless edgy teens and other app users. Don’t forget to send those cat Tumblr posts and other cute things from the app to your friends. Have a great day ahead!