GOOGLE ASSISTANT is NOT LISTENING TO YOU!! Are you too using the magic words – OK GOOGLE to search about anything over the internet & also using it to control many other cool features of your Smartphone? But now, OK Google is not working, right? Don’t worry, I will help you with some of the solutions that you have to try on your device & together we will make your Google Assistant back to work.

For example, the issues can be in your microphone or could be possible that your “Ok Google” is not updated or some other reasons which I will help you solve.

How to Fix “Ok Google Not Working” Problem

It’s not just one simple step that you will follow & it will start working. We have to analyze the problem with all the possibilities & then solve it. So, let me guide you through the steps one by one & we will fix your OK Google not working problem. 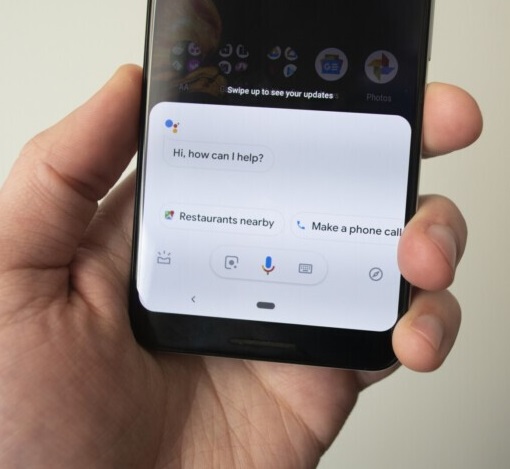 Let’s begin with a simple step – rebooting your phone. Yeah, the simplest from all the steps to be mentioned further. It is easy to perform & even gives a quick solution to many problems & I would suggest that this step is worth trying at least once.

Each one of you reading this blog would know how to reboot your device or restart your device. But though being my job to help you, I will explain to you the process in case anyone needs help. Just hold on the power button of your device for few seconds until your screen changes to somewhat like these. 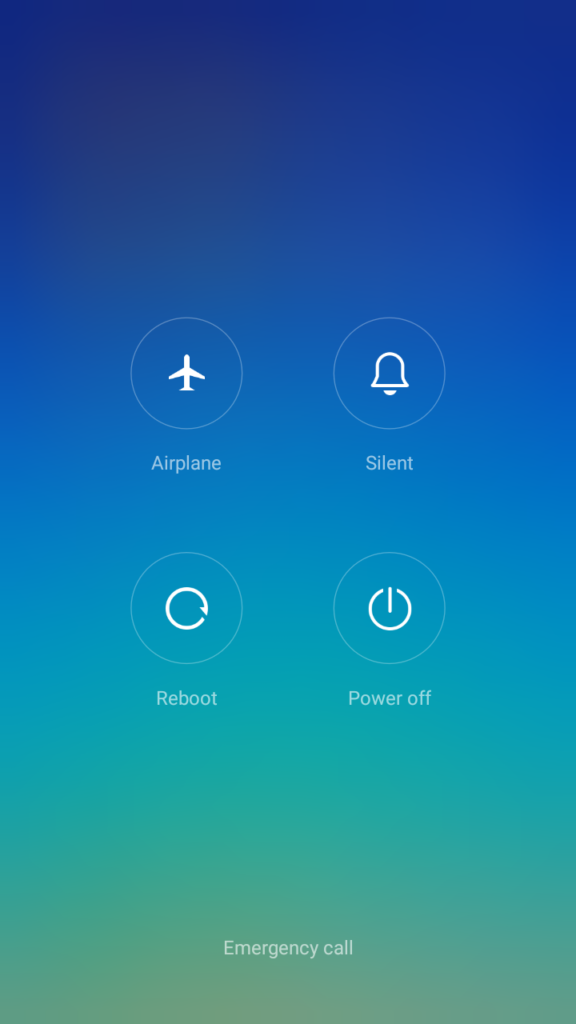 Note: The screen won’t be similar for all the phones & might differ according to the brand or UI being used by your device.

After the reboot button is pressed you just waiting for a few seconds until your phone restarts. Then, after the phone has been started just launch the Google Assistant then. Check now whether it is working or not. If the problem still exists then don’t worry we have more steps to go.

There might be possibilities that Google Assistant is not Enabled on your smartphone. Or maybe it is enabled but the Voice Command feature is disabled due to which you have the complain that “ok google not working in my phone”. It is very much similar to previously followed steps:

We are in a hurry to start using the phone when we get our new phone and sometimes we do not follow or complete some steps properly. In that hurry, we don’t train the voice model of the Google Assistant properly to recognize our voice very well & just keep pressing OK. So, your Google Assistant’s Voice model is needed to be trained again to recognize your voice.

Now to train your voice model, follow these steps:

4. Clear cache for the Google app

Next option is Clearing the cache. In this step, I will show you How to clear the Cache files of your google app.

Note: The settings apps for every phone is different depending on the Brand or UI that is being used.

6. Language Settings must be checked.

Note: You should download the preferred language using the Offline Speech Recognition option so that your Assistant can help you offline too.

We don’t know when these electronics part gets damaged & so can the microphone in your device. Now, for your mobile, if Ok Google voice match not working then it can be due to your phone’s damaged microphone. So, you can check whether the microphone is working or not using these mentioned guidelines.

Updates can be the root cause sometimes for these problems. Because the problems can be from googles side also & Google solves those bugs within a day or two. So, keep your updated so that the problem is resolved by Google & you can use the Google assistant feature whenever required.

In case, if you have recently updated the app & “Ok Google” not working after update? then what you can do is try to get the older version back from the internet or wait till the new update is uploaded by Google.

Similarly like the previous step instead of the App, there can be a problem in your device which could be due to outdated O.S.(Operating System) features due to which the Ok Google not responding to voice.

So, just open the settings of your phone & check for system upgrades availability. If available, update your Device & check the Google Assistant after the device has been updated completely.

Now, I hope that one of these fixes would help you solve the problem of OK Google that you have been experiencing with the Google Assistant on your device. Do let me know whether I could help you in resolving the problem & now you don’t have to google again.