Hi there, have you ever noticed Microsoft Compatibility Telemetry service in your Windows Task Manager? if yes, you might be wondering what is it for and whether you should remove it or not? Well, to get an answer to that question kindly follow the article since it will be explained in the article.

So, Let’s get started.

What is Microsoft Compatibility Telemetry? 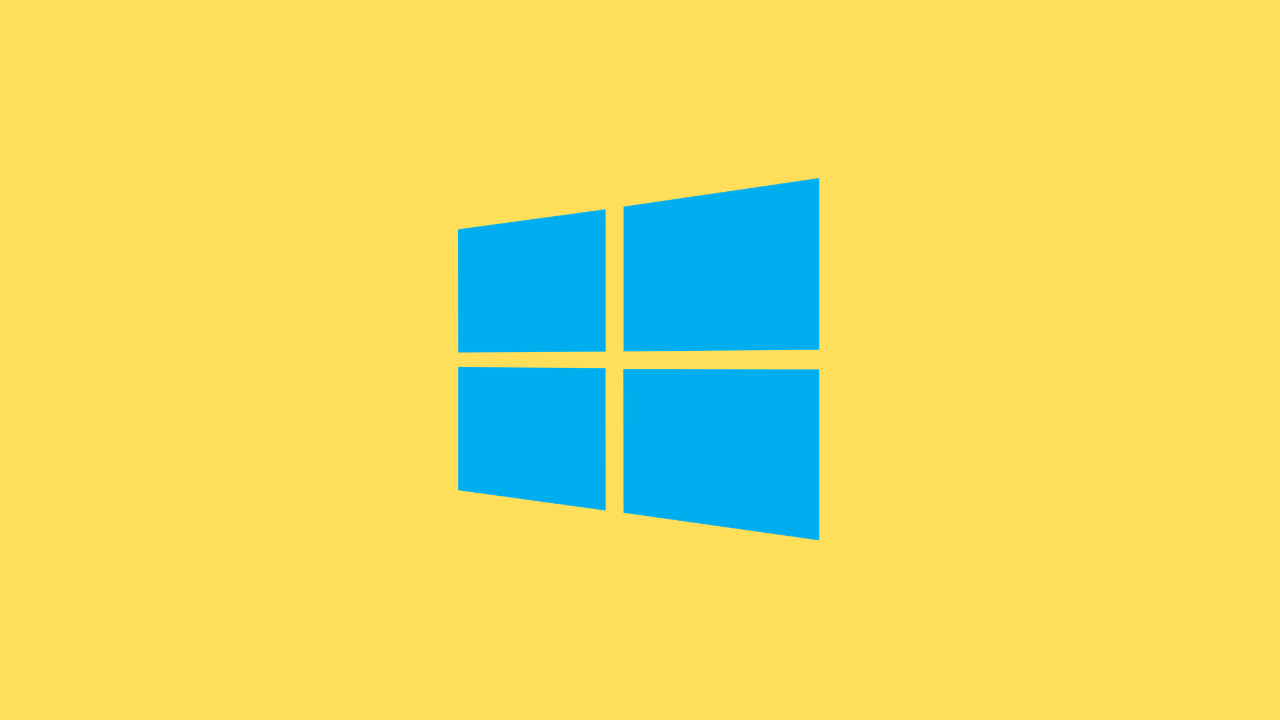 Microsoft Compatibility Telemetry is an automatic program of Windows 10 which is responsible for sending the data from your computer system to the development team of Microsoft windows to ensure better user experience and to help them improve the Windows 10 performance by simply fixing the bugs.

Although, many of the people have reported that Microsoft is using such a tool to spy on people, whereas Microsoft contradicted the accusers stating that the tool is strictly and entirely used for collecting data for development purposes only.

As per the experts, the Microsoft Compatibility Telemetry is referred to as a service which tends to collect the technical data of how the Windows devices and related software works and forward it to Microsoft periodically, which is analyzed by the developers and based on that data enhancements are made to the Windows to improve its performance and to provide better user experience.

The data collected by Microsoft Compatibility Telemetry, which is later on sent to the Windows development tool is as follows:

Therefore, this much amount of data is sent to Microsoft’s development team. Hence, it is the reason that a lot of users face Microsoft Compatibility Telemetry High CPU disk usage issues.

Listed below are some of the reasons why Microsoft includes it in Windows 10. These reasons are as follows:

Although the components provided by the data transfer are pretty useful if you simply refuse to send any data to Microsoft or face high disk usage issues than you can follow up the solutions stated below in regards to carry out the same.

Now let us move to some methods that explain How to Fix Microsoft compatibility telemetry high disk usage problem.

Follow the steps below for you to disable Microsoft Compatibility Telemetry:

1. First, bring up the Run dialogue box by pressing Windows key + R and then type gpedit.msc and simply click OK. 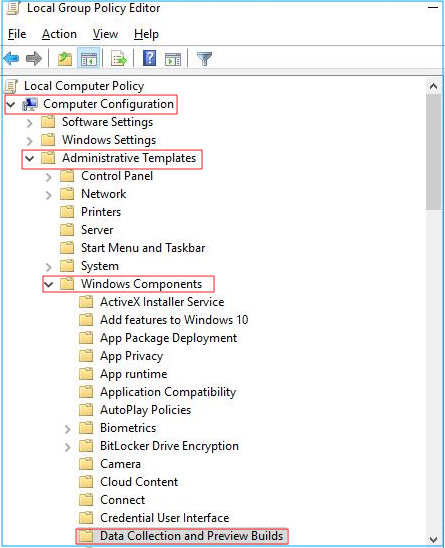 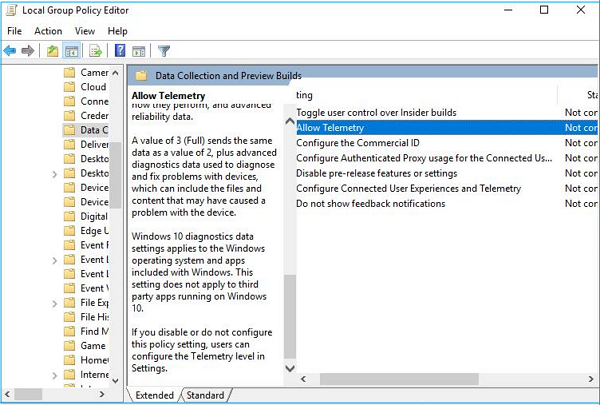 4. After the dialogue box appears, select the Disabled option and then click OK. 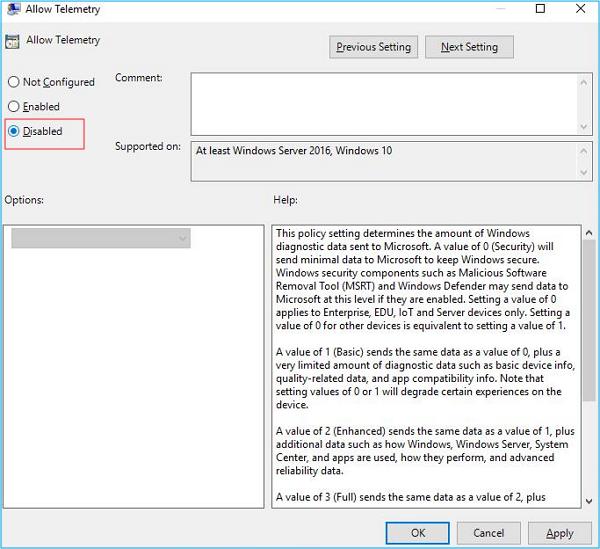 5. Now simply go back to your Task Manager to have a look whether it works or not.

Note: Although the above-shown method will work as it tends to work for the majority of users, due to some case if it doesn’t seem to work, you may try the next stated solution.

Solution 2: Use Registry Editor to fix the problem

Follow the steps below for you to fix the problem using Registry Editor:

1. First, bring up the Run dialogue box by pressing Windows key + R and then type Regedit in the box and simply click OK. 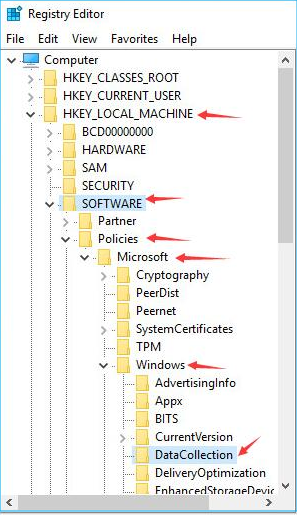 3. After, that navigate to HKEY_LOCAL_MACHINE > SOFTWARE > Policies > Microsoft > Windows > DataCollection.

4. Now Right-click on the Data Collection and choose New > DWORD (32-bit) Value. Once done with it, simply name the new value Allow Telemetry and then double-click Allow Telemetry. 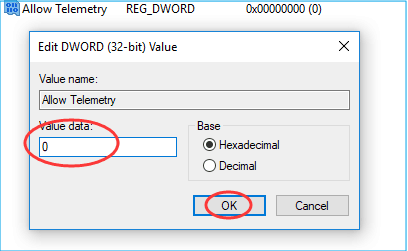 6. That’s it, you’re done with the solution.

Note: If somehow, this method also doesn’t seem to work, then simply follow the next step, as it will fix the problem or the issues faced by the users in regards to Microsoft Compatibility Telemetry High disk usage.

This method lets you disable the compatteltunner.exe. This particular file is an executable file responsible for running the Windows Compatibility Telemetry. So, if the executable file is disabled, your privacy and high disk usage issues won’t be there anymore.

So, follow the steps listed below to disable the compatteltunner.exe:

1. First, open the Run dialogue box by holding off the Windows + R key together. 4. After that, you will be able to see the folder called Microsoft. Now simply expand it, A Windows will be there, expand that folder as well.

5. Now, Locate the Application Experience folder and double click it. It will now open a new window, where you’ll be able to find some tasks.

6. After this, In the window locate the task which is listed as Microsoft Compatibility Appraiser. Simply right-click it and select the disabling option. This will turn off the compatibility telemetry. 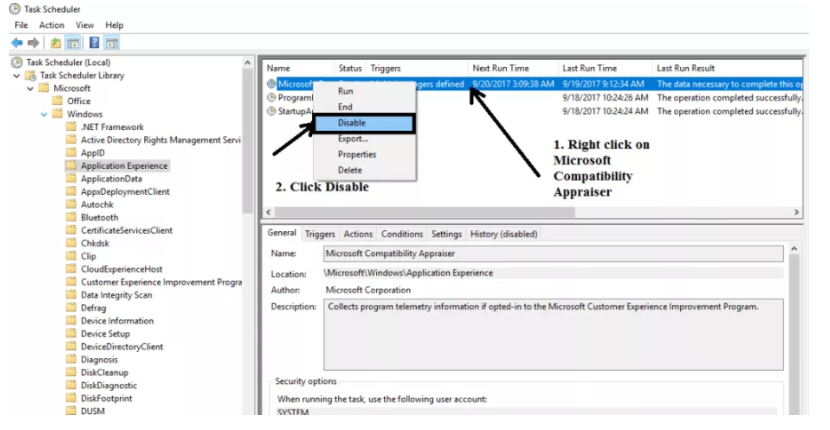 7. That’s it, you’re done with everything. Now simply restart your PC and changes will be applied to your PC.

As of the article conclusion, Microsoft Compatibility Telemetry is a self-working program, which is responsible for collecting user data and sending it to the Devs at Microsoft so that they can analyze the data and provide you with the better Windows performance and better user experience.

You can simply disable it using the above steps, if you don’t want your data to be shared or if experiencing slowing down of your PC due to high disk usage error of Microsoft Compatibility Telemetry.

Hence, go through the article and above-stated solution, if you re facing the problems in regards to the same. 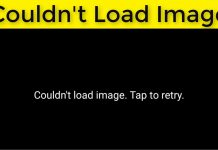