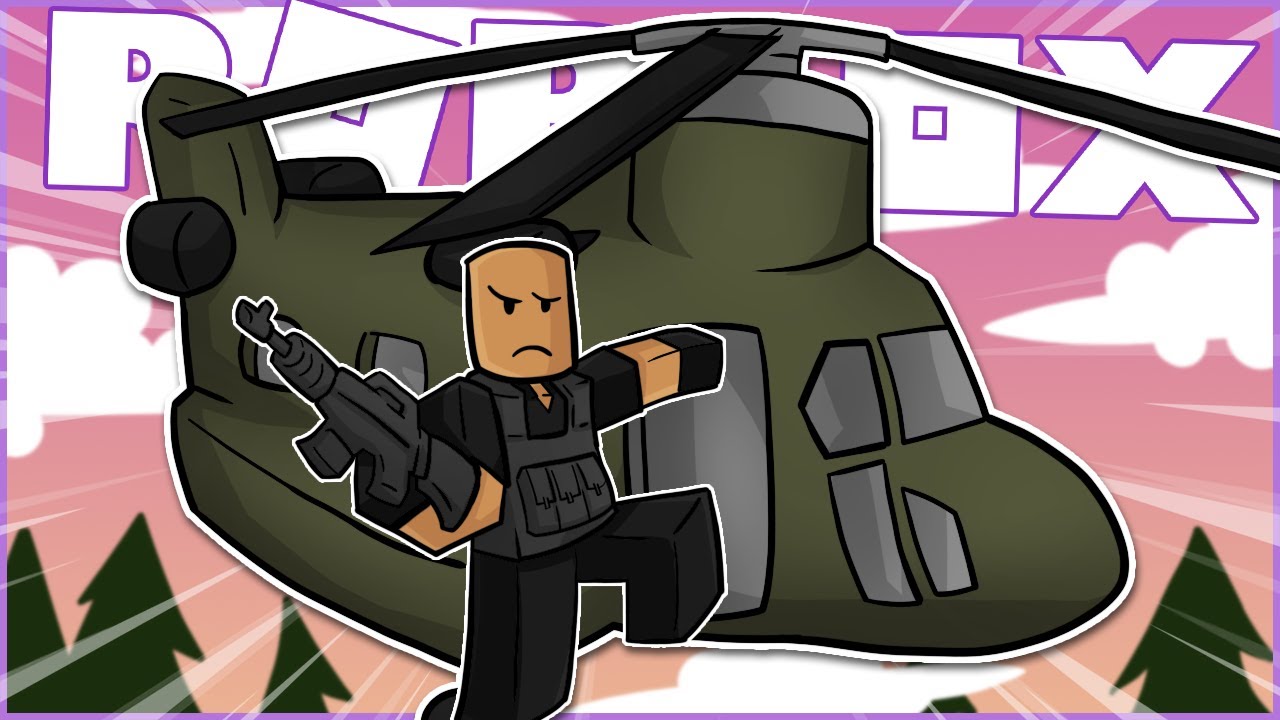 We have tested all the below-mentioned games, and they all are very fun to play. Every game has its own specialty, and you can play them with friends for hours without getting bored. 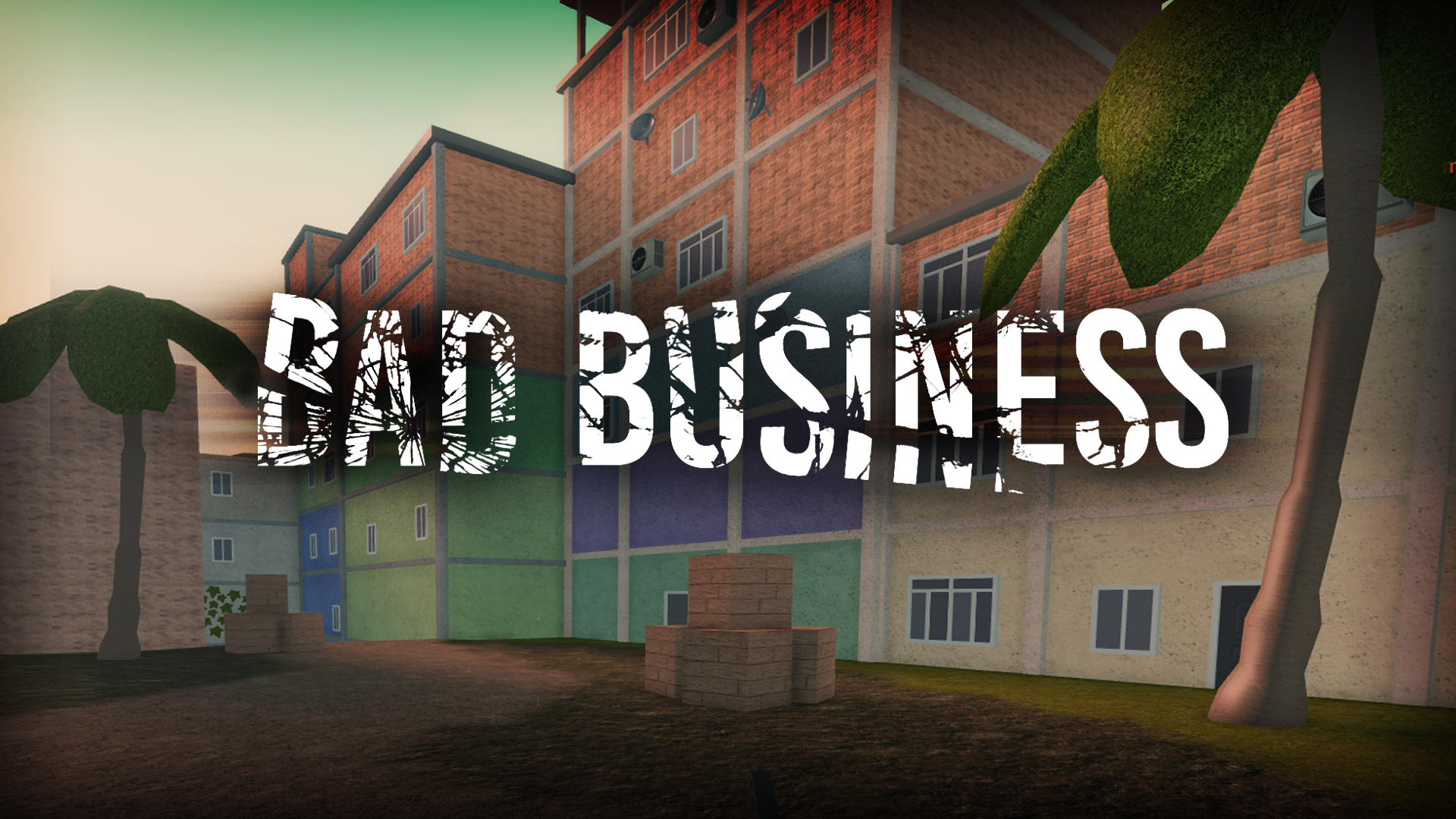 We can guarantee you that while playing Bad Business, you will forget that you are playing it on Roblox, which requires a very low-end PC. It is the newest release in the category of Roblox shooting games.

Though the game is still in its initial stage, it has managed to gain a huge fan following which can clearly be seen by looking at its more than 24 million visitors. The game gives you the option of 3 modes, namely, Randomizer, Team Death Match or TDM, Gun Game, KOTH. 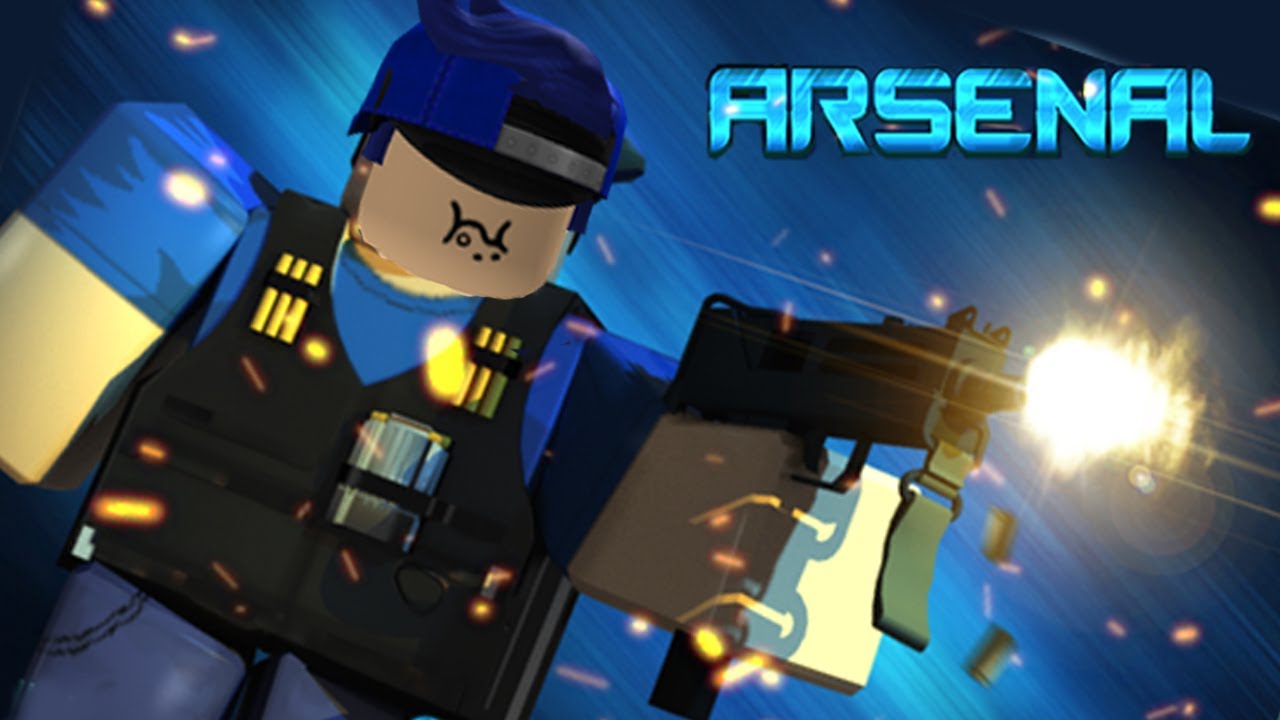 Arsenal is one of the most innovative games on our list. Despite other shooting games, its match location is not a military type but instead, it’s a fun type. Kill your enemies along the beachside, mansions, and spacecraft.

The best thing about this game is that we can kill any business with different weapons. Win the match by beating your enemies with knives, swords, and blasters. 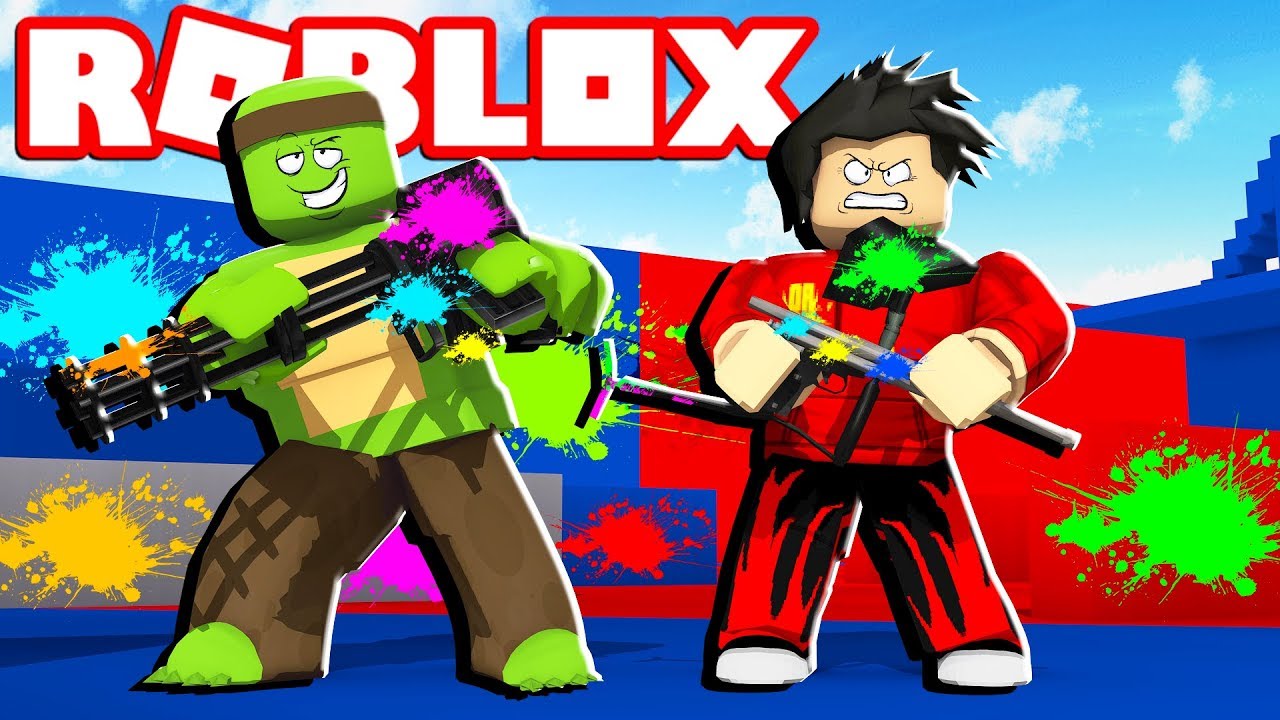 You will definitely fall in love by looking at the details and graphics of one of the most famous shooting games, Big Paintball. Every bullet that will help your enemy will leave a different color of the paint. Additionally, the game has also something to do with the concept of physics.

You will have to calculate the trajectory if you want to shoot your enemies with bullets. Because of more than 50 guns, and battlefield location, Big Paintball definitely deserves an award. 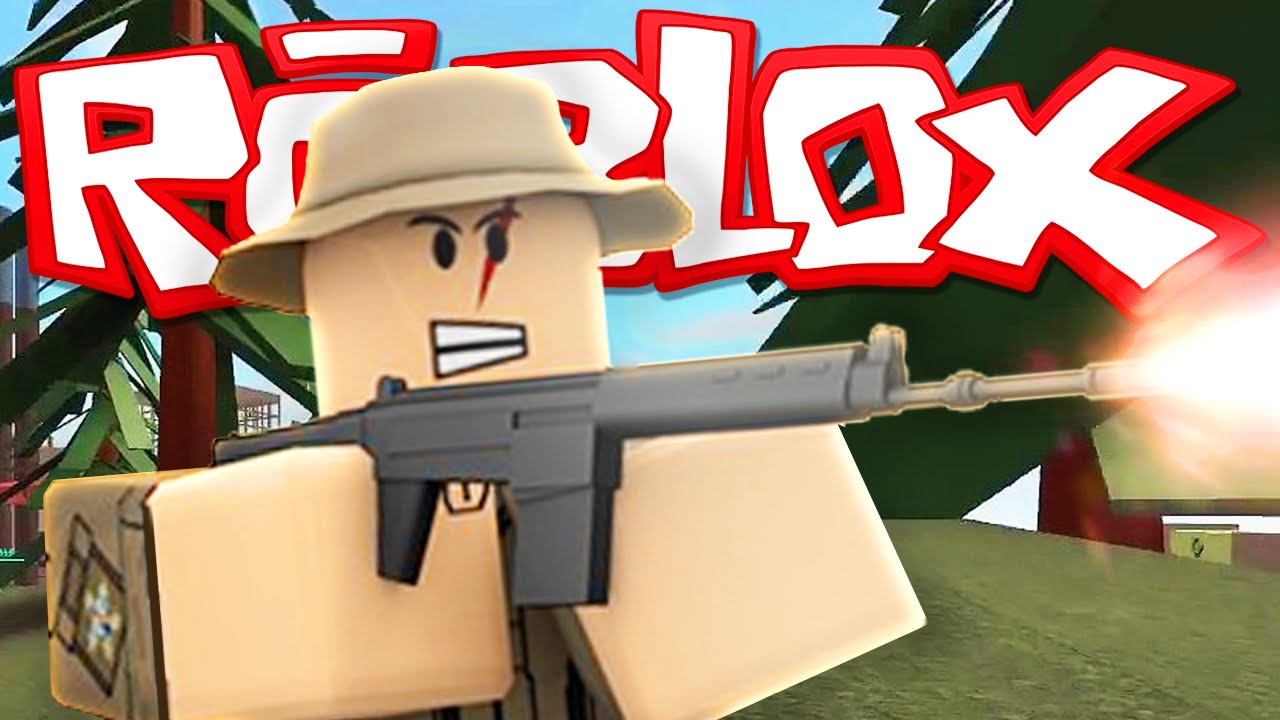 As you can guess by the name, this scheme is inspired by the famous franchise, Call of Duty. Its campaign mode is almost the same as Call of Duty. Choose your favorite weapon by editing the loadouts, and kill your enemies with the help of your friend.

Call of Roblox comes with good graphics, physics, and environment. And it will be a definite recommendation for all the Call of Duty fans. 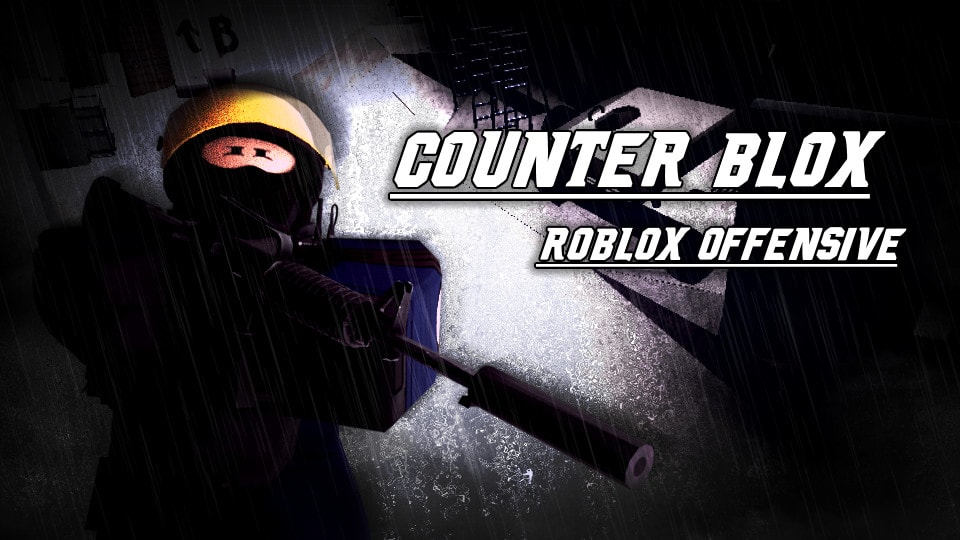 Again, as you can guess by the name, Counter Blox is inspired by the famous franchise Counter-Strike. Even though this game has only a few modes or maps, the graphics and mechanism of all of them are spots on.

According to some of our friends, the graphics and sound effects are so realistic that you will feel that you are playing this game in real life. 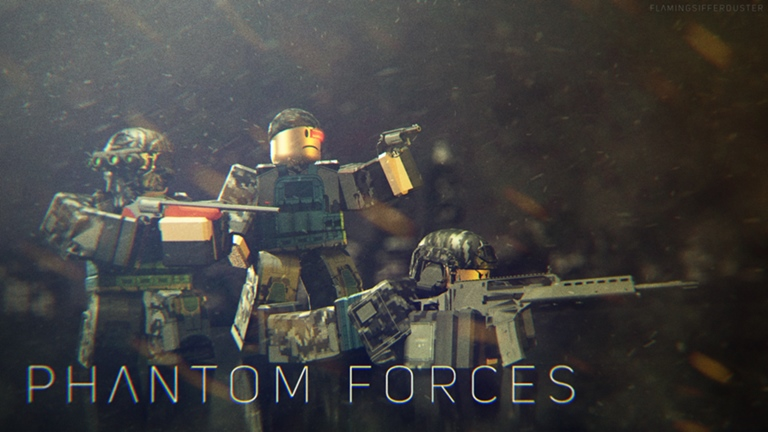 If you want to feel the competitiveness, then you can try another famous shooting game, Phantom Forces. It is known for the veteran battles that you can enjoy with your friends. Defeat your enemies by killing dams with different weapons such as AR, SMG, Sniper, and more.

Phantom Forces also gives you the option of several modes so that you don’t get bored. The mechanism of Phantom Forces is almost the same as one of the most famous games, PUBG.

If you want to feel the vibes of the famous game, Fortnite, then we recommend you to try Island Royale. The concept is very much the same as all the other Battle Royale games, you will have to jump on Island and kill enemies with different weapons. The game also gives the feature of building different items that will help you to gain points. 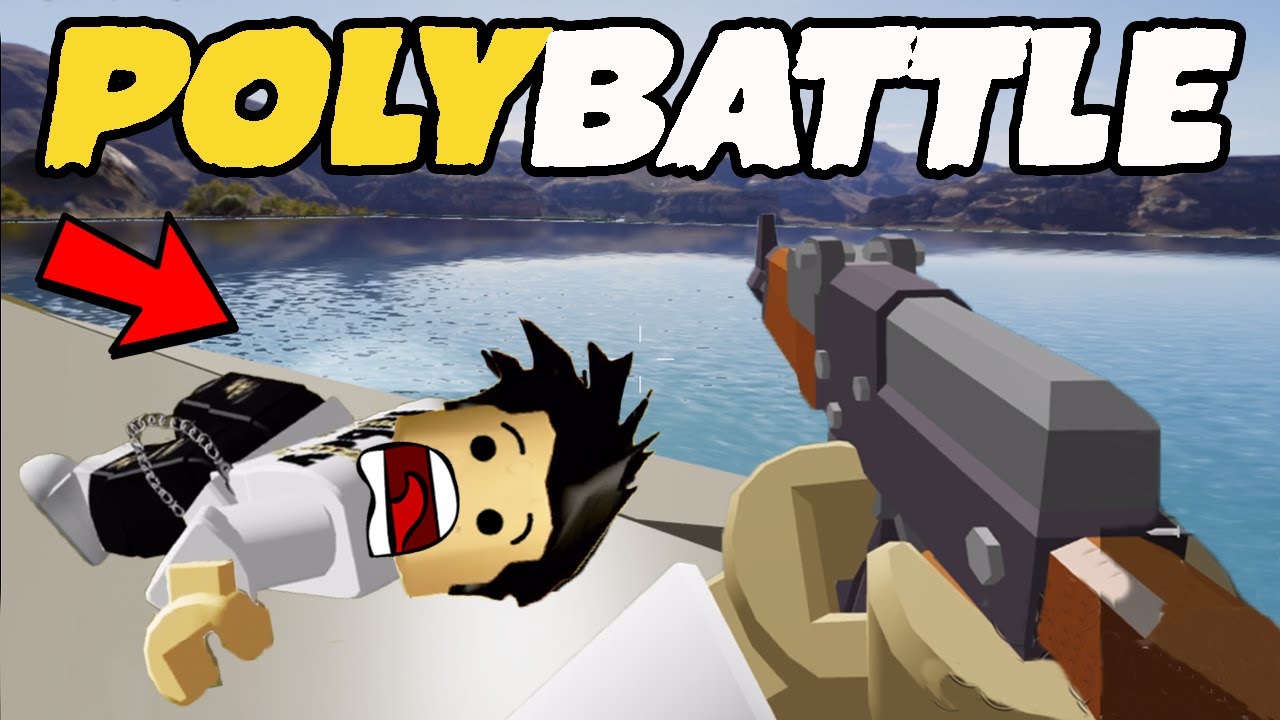 If you love to play modern warfare type games, then you must enjoy the next name on our list, i.e, Polybattle. The concept is very clear, two countries fight with each other to win over one another. Enjoy the battle within a huge outdoor map.

You can choose between several weapons and ride different vehicles present in the game. The only drawback that we felt playing this game was its sensitivity. The sensitivity doesn’t match with the camera speed. Other than this, the game is top-notch. 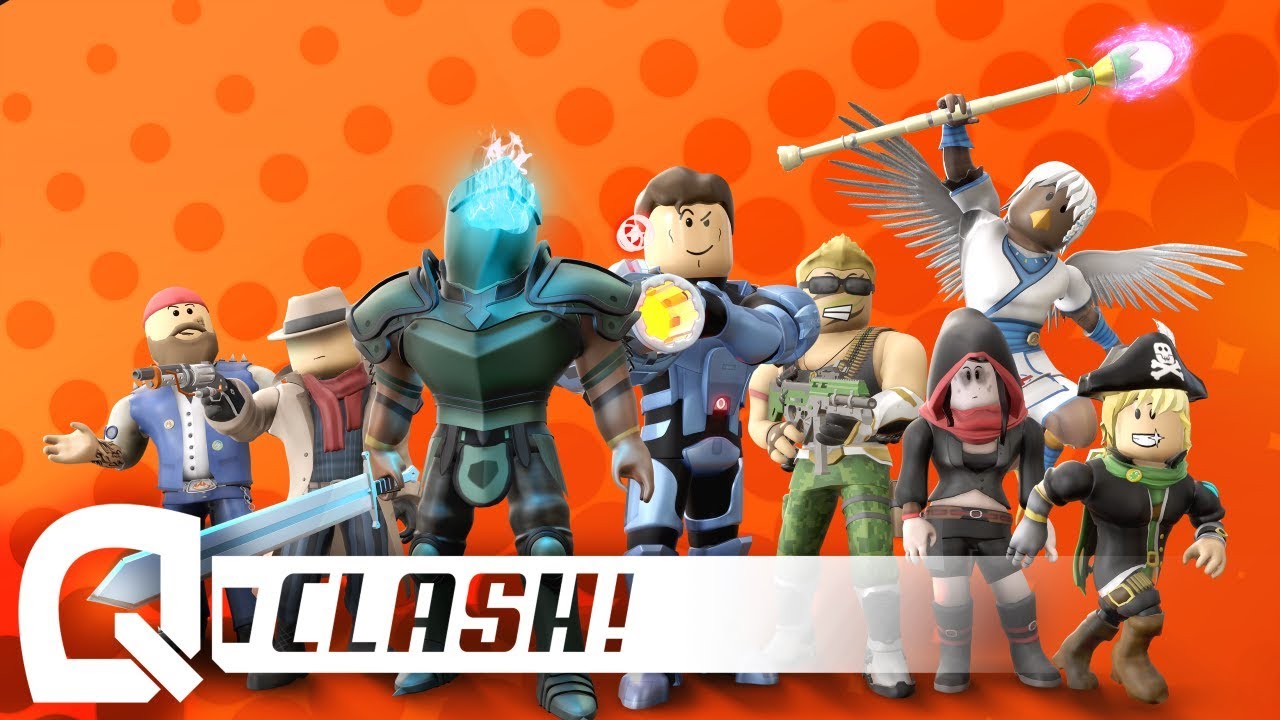 If you have played the famous game Overwatch, then you are definitely going to enjoy Q-Clash. Choose between a total of 8 characters. Every character has its own plus points and negative points.

The game also offers different modes so that you don’t get bored just by playing one type. Some of the modes are as follows, Capture the point, Escort Payload, King of the hill, and more. 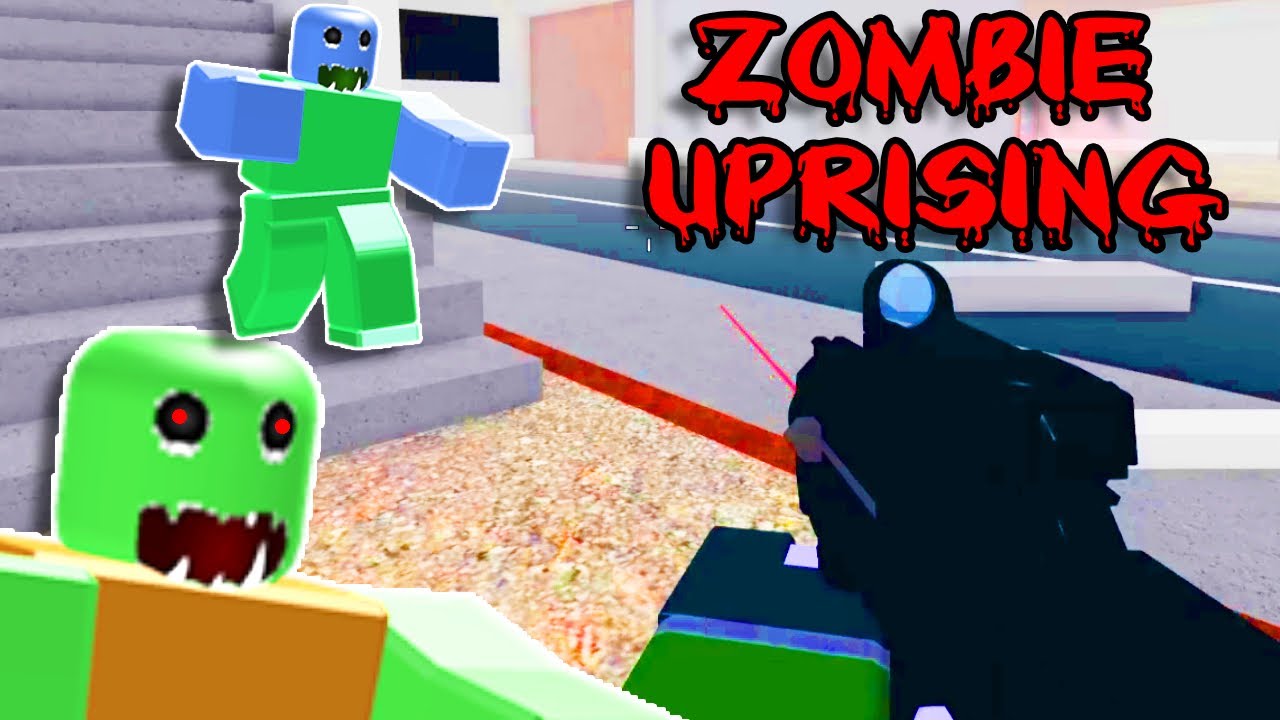 I’m sure that I am not the only one who has thought of saving the world during the Zombie Apocalypse. Zombie Uprising is one way to live this dream. Save yourself and your friends from blood-thirsty Zombies during the Apocalypse. You can use different weapons for killing Zombies. The game also gives the feature of upgrading your weapons.