The Discord app. All-time favorite game chatting app for gamers. Although, One of the basic questions asked by the gamers is on how to add bots to their discord. Hence in the following article, we’ll provide the readers with the step guide for the same.

So, Let’s get started.

Discord is one of the most famous in-game chatting app currently present in the market. In other words, it is an online service which tends to provide in-game voice chat services. Discord is also pretty famous because of its easy services and easy management of the servers. In today’s time, Discord consist of millions of users. It is one of the most successful game chat apps as of today. It is used as a medium of communication in-game competitions, tournaments and now even in ESL (E-Sports league). As for an individual to run a server, it provides him/her with several server customization features and features for his/her server players. One of those features consists of adding on bots on the server.

Discord is mainly supported by almost every main streaming Operating Software. Such as Mac OSX (Macintosh), Windows, Android, iOS, and Linux. As of 2014, the Discord was reported to have around 250 million unique users. Which justifies how huge Discord is. And as of its success, it is because of its features, handling and its ability to work seamlessly. Therefore, it can be agreed that Discord in the present is one of the most used in a game communication app.

Discord Bots (What are these Bots)

Bots are a basic computer program that is programmed to communicate with people and also sometimes to each other. To carry out certain functions automatically. The bots’ behavior can be varied from their functionality and their program. You might have encountered with bot once in your life. It can be in a food ordering app or sometimes a guy commenting on your post and asking for you to follow his account. Bots are created to serve a particular purpose. There can be a bot that tends to play music on request or even offers amusing memes on request too.

There are bots used everywhere these days to save time and actual people interactions to reach a larger audience. If the bot is unable to assist you, then you are set into having human interaction to assist you better. But the first line of interaction in regards to the problem and assistance bots are the priority in most of the websites today. As said above their behavior can vary according to their functions and their roles. They can be sometimes helpful and sometimes annoying. Therefore, the bots are present in every field.

Adding Bots to your Discord

Since we explained what are bots. Hence, in this part of the article, we’ll explain to you how to add bots to your discord. Also, we’ll guide through the steps in doing so. Adding the bots to Discord is easy. The only thing that is required by the user is to log into the Discord account. If the user already has bots he can simply follow the steps below. But if he doesn’t have them. he can download it form the Carbonite website, or the unofficial Discord Bots website.

Therefore, the steps in adding bots to the Discord are as follows:

Step 1: Go to the Discoed App and simply log into your account. Just make sure the “Manager Server” Permissions are granted on the server with the bots to be added on.

Step 3: Now, you’ll be guided to the authorization screen. where you just need to click on the “Select a Server” Dropdown menu and select the desired server. From the options available. 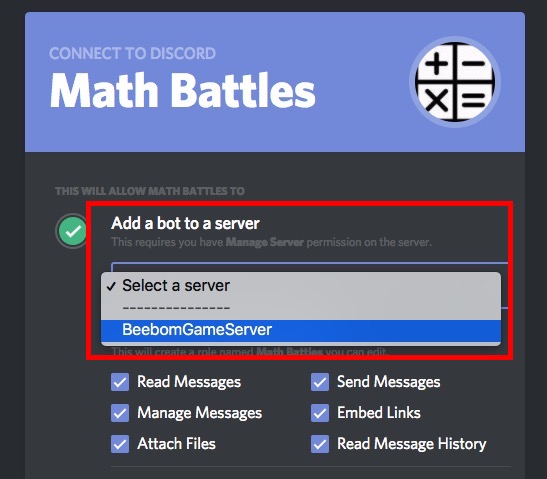 Step 4: The last step consists of authorizing the bot setup. Therefore, simply just click the Authorize button. The authorization is complete and hence bots will be added to the selected servers. One can simply check them in the sidebar of their server. 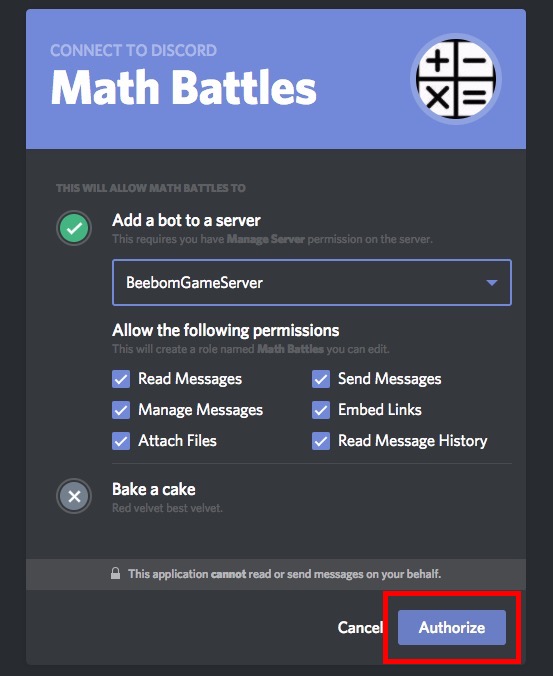 Step 5: Therefore, adding the bots to the server is completed.

Hence, the above section guides the readers through the process of adding bots to the discord servers. As the task doesn’t require a lot of hustling and can be carried out by anyone. The most important aspect of the above context is to give manager permission before adding the bots. As not doing so will seize you to make desired changes to the server also will not allow the bots to get added to the server.

Therefore, as you learned how to add bots to the Discord server. Simply try it out with yourself and tend to enhance the server with the awesome bots that are pretty much useful to the server. Also, you can find almost all types of boats on the Carbonite website and most probably at the unofficial website “Discord Bots”.

In conclusion to the article. The above context explains the Discord app and its use. whereas also gives the reader a gist about the bots. And hence guide them through the steps of adding such type bots directly through their website of choice into their Discord servers. Also, the brief about bots and discord gives the new users the idea about the app and the bots and their set up in their servers. 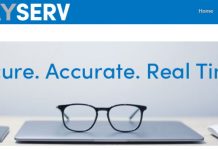