Building a PC for the first time? Hence, find yourself in the dilemma of choosing a motherboard? Well, in this article we have carried out a full comparison between Micro ATX and Mini ITX for readers to understand, how the 2 motherboards differ from each other and what are there pros and cons and based of the information provided in this article, it will help them easily choose the one which suits them the best.

When building a new PC, one of the major components required is a motherboard. However, not all motherboards are generated the same, meaning that they come in all different sizes and shapes and can highly vary in terms of features and price. While building a PC, first-timers often find themselves struggling between the selection of the motherboard, as they do not know about the difference between the motherboard form factor.

Therefore, in this particular article, we will provide you with the difference between the motherboard form factor, as well as the features the 2 motherboard has to offer. Hence, giving readers a better idea of which motherboard will suit best for their needs.

The biggest difference that can be carried out between the 2 is the size. Micro ATX is a bit large as compared to Mini ITX motherboards. Although they have their separate pros and cons for the size. The biggest point to discuss the size of all the motherboards is that it mostly determines what PC case you can or cannot use. Let’s take an example, If you want to build a small form factor gaming PC, you’re more likely to use Mini ITX motherboard because you might not be able to use a much bigger Micro ATX.

The dimension of Micro ATX and Mini ITX

Note: You cannot put a Micro ATX motherboard in the Mini ITX cases. Although vice versa can be carried out easily, it will highly disturb the aesthetic standpoint, as your, every component will be scrunched up in the top left corner of the case, which one will not prefer in terms of aesthetic point of view. 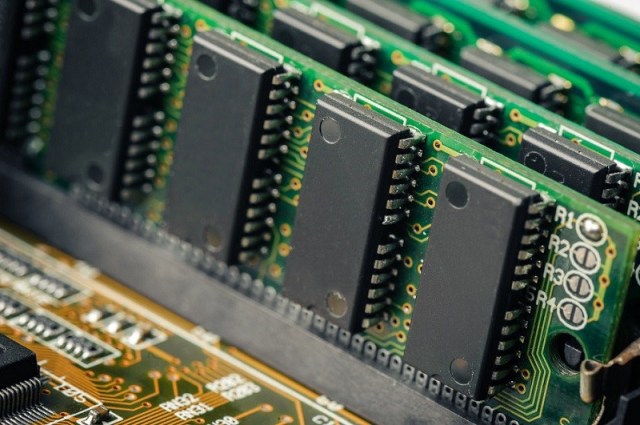 The next major thing that tends to create a huge difference between the 2 motherboards is their RAM slot capacity incorporated in the motherboard’s design. As explained in the size section Micro ATX is bigger than the Mini ITX, therefore it is capable of supporting up to four RAM modules in it, whereas Mini ITX being smaller in size can only incorporate two RAM modules within it.

That being explained, a Mini ITX motherboard can store up to 32 GB of RAM in it that is when a 2X16 GB RAM module kit is installed. Whereas for the Micro ATX motherboards, they are capable of storing or in simpler words accommodating twice as RAM than that of Mini ITX.

Although it won’t be a budge for anyone building a gaming PC, like 16 GB of RAM is more than enough for gaming PC and hence one might consider buying the smaller Mini ITX motherboard while building one. Therefore, on the other hand, professionals who require to use RAM demanding software can opt for a bigger Micro ATX for their PC setup because of its ability to accommodate up to four RAM modules in it.

The main use for PCIe slot is for assigning a graphics card into the motherboard, although it is also used by a variety of other cards such as sound cards, internal modems and many more, so be careful while choosing by opting either one of the motherboards stated in this article.

Note: A problem faced by the Mini ITX motherboard is of its PCIe slots placement. It is placed at the edge of the motherboard, meaning a problem may arise if the motherboard is itself very tight for a case and on top of that if you wish to fit a serious graphics card, it might not be able to get fit without requiring some extra space. 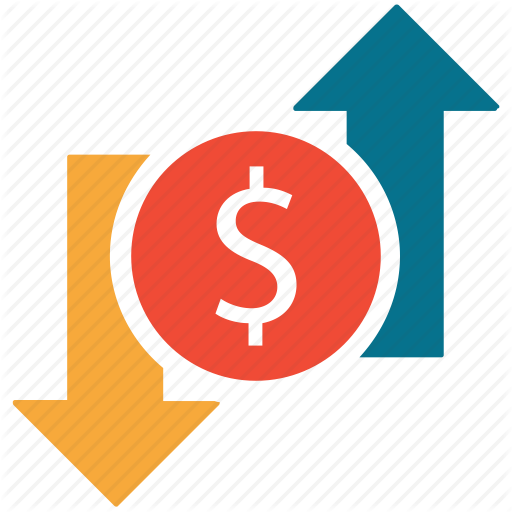 Price, another important aspect of choosing a motherboard. In general, one will think that Mini ITX will be much cheaper as compared to Micro ATX since it tends to be smaller in size and hence less material may be required to manufacture such motherboards but in reality its the opposite of the same. Meaning Mini ITX motherboard can be way more expensive than the Micro ATX motherboards.

It is mainly because Micro ATX is much in demand as compared to Mini ITX and is one of the main reasons for being cheap. Whereas it also depends on the quality of the motherboard which tends to determine the price tag. Some Mini ITX motherboards are also way more expensive than the Standard ATX motherboards.

Pros and Cons of Micro ATX and Mini ITX

Therefore, stated above are all the Pros and Cons for both types of motherboards.

Which one you should opt for?

Since we have explained about the 2 motherboards, now simply let’s answer the question of which motherboard is preferred by what type of PC setup.

Well if you are thinking of making a budget-friendly gaming PC, well it is always suggested to go for the Micro ATX motherboards, as they are highly available and are pretty cheap in comparison to that of other motherboards. Also, it consists of enough PCIe slots to support dual-GPU setups while leaving some slots free for any additional PCIe expansion cards. Although it is only recommended for PC setup which doesn’t seem to push their limits.

The only reason for you to simply opt for a standard ATX motherboard is when you are planning to build a high-end gaming PC which tends to push its cores to extreme and hence supports a multi GPU PC setup or even while creating a workstation for professional work. 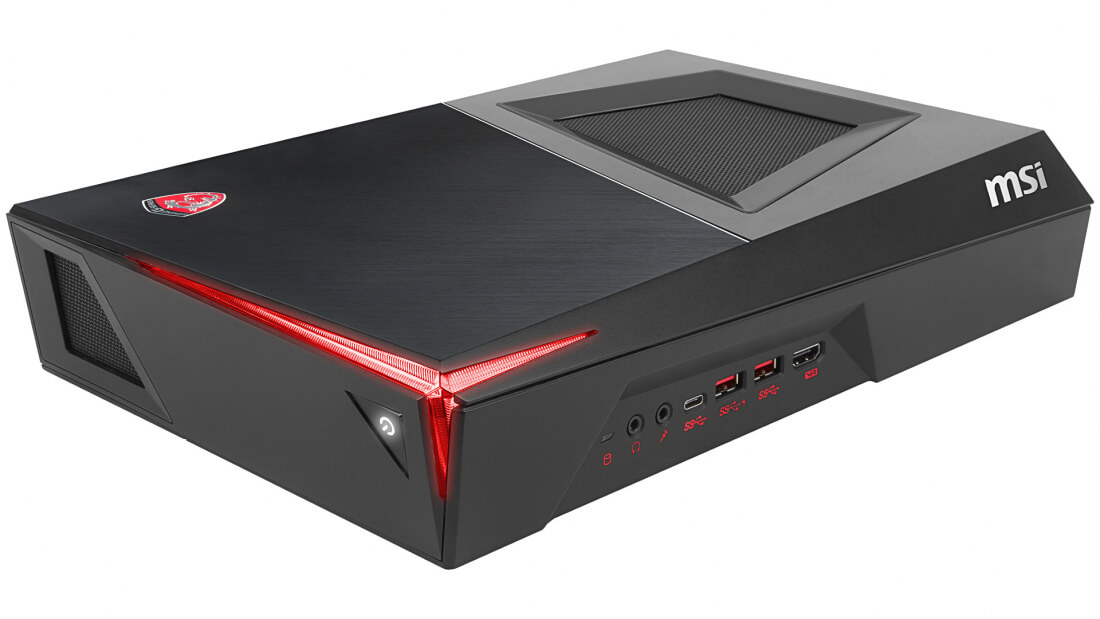 If you are planning to build a PC setup of a small form factor, then it is suggested to go for either a Micro ATX or a Mini ITX. Since they both tend to support nominal size while following a much more minimal design. Although if you wish to go for a bit more smaller PC setup, your best bet will be a Mini ITX as it consists of a smaller size and is nominal for basic gaming PC setups.

It is generally used by gamers who build their gaming setups as small as possible for easy to move around type (such as gamers who like taking their PC to LAN parties, etc.).

Therefore, as for the conclusion of the article, both of the motherboards tend to excel in particular sections and are suited for particular setups. But, this article mainly focuses on the concept of making readers understand the 2 types of motherboards, so that one can easily decide based on the knowledge and understanding of the 2 motherboards, which one will suit him/her best while building a particular PC setup.