Using mobile applications on your Personal Computer can turn out to be a very cool feature. And this functionality can be achieved via emulators. Today, emulators for both Android and iOS are available on the internet. Although Android emulators are more popular than the two, there are several iOS emulators out there that are not only very easy to use but are also extremely efficient. In this article, we are going to learn about the best iOS emulators for PC.

Before moving forward with the list of best iOS emulators for PC, let us learn a little bit about emulators. In case you are just interested in the list itself, feel free to skip this part straight to the ‘list’ section.

What is an Emulator? 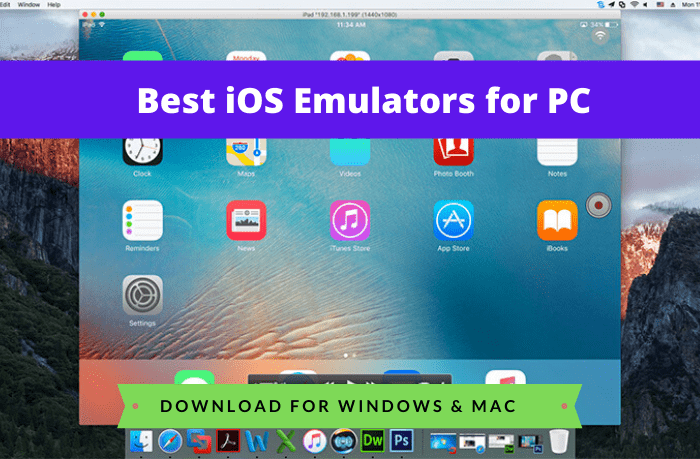 Now that we have learned all about an emulator, let’s jump straight to the list of best iOS emulators for PC. 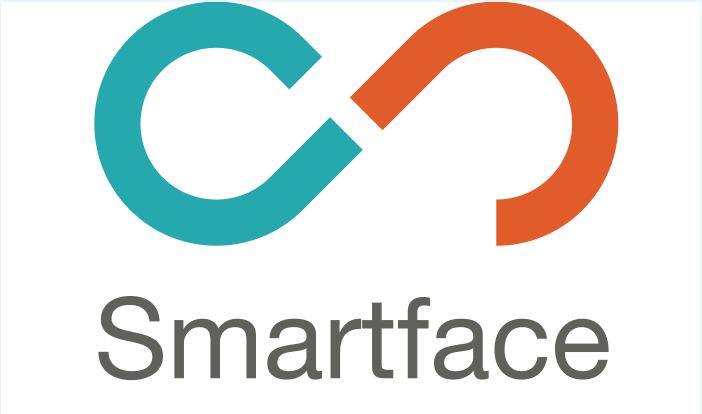 Smartface is an emulator that is extremely useful exclusively for developers.  The emulator has amazing and powerful features that you can use to test your App. Smartface is used by professional App developers making it easier for them to develop applications for both iOS and Android on a Windows PC.  The emulator also allows you to test your App on different screen resolutions. The most impressive feature of Smartface is that it is made for emulating both Android and iOS environments and has an extremely clean interface that is very easy to use. 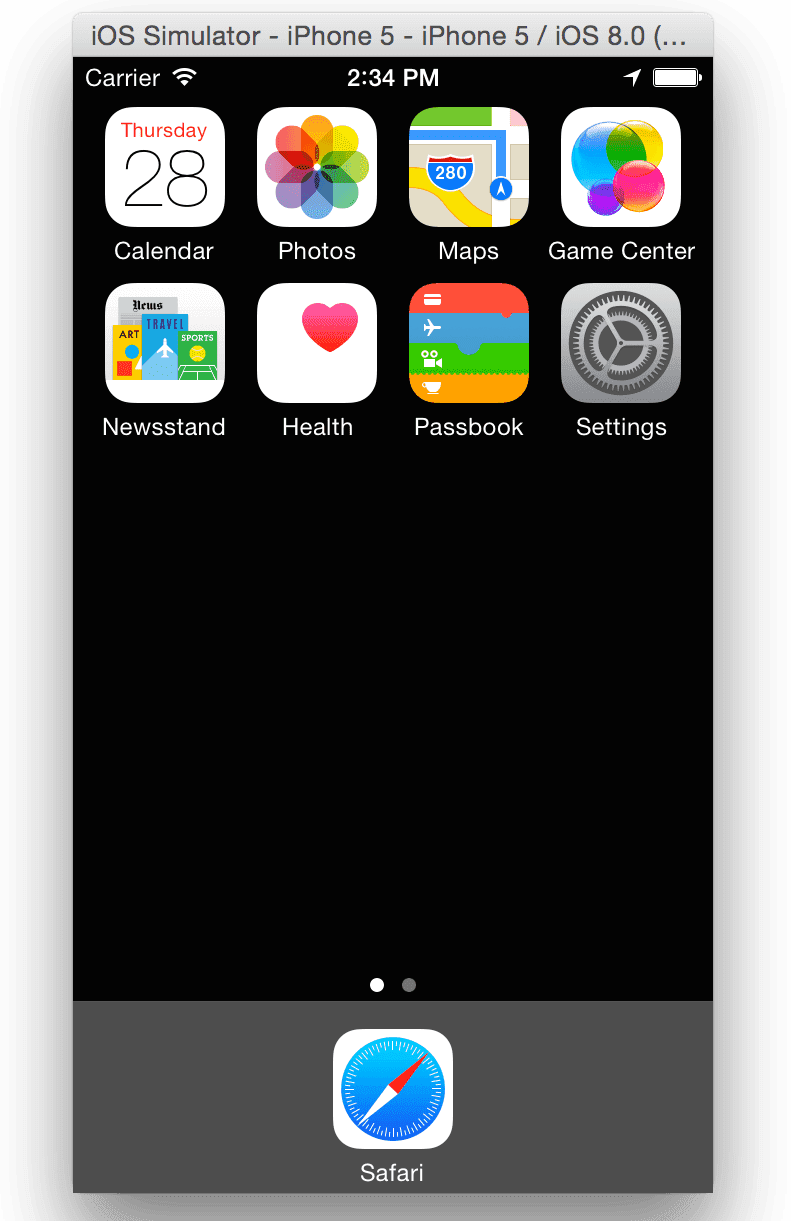 This emulator works just like one can expect it to work by its name. It’s an iPhone stimulator that can be used to run iPhone Games and Apps on a PC. It produces excellent graphics. Although it lacks in functionality it is widely popular among gamers who want to run iOS games on their PC. 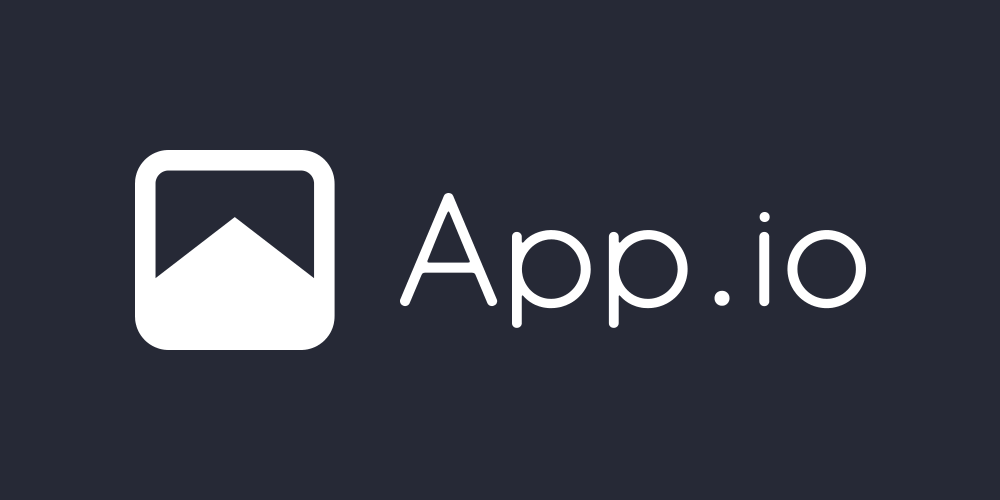 The fourth application on our list is App.io. It is one of the cleanest, most easy to use iOS emulators which is loved and used by many for application development as well as for something as simple as running simple iOS games on PC. Its best features include hassle-free installation, free services, and the fact that it’s one of the most easy-to-use emulators. 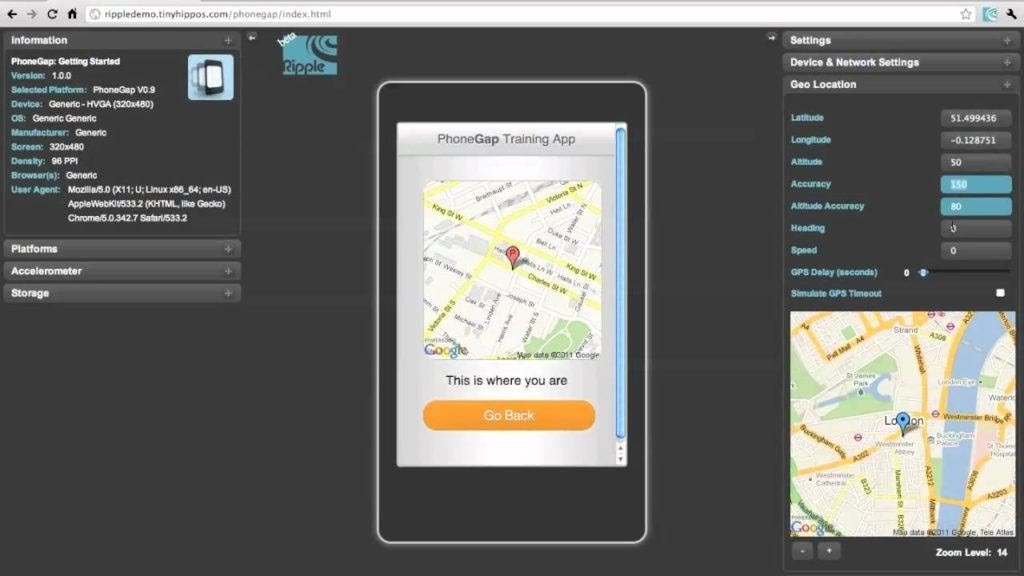 Unlike most other emulators which are either a  browser-based iPhone emulator for PCs or a simple software to be installed, Ripple is actually a Chrome extension. It’s used for testing both mobile as well as HTML5 applications. It’s the best feature: it doesn’t require any setup. You can run the apps on different screen resolutions and devices. 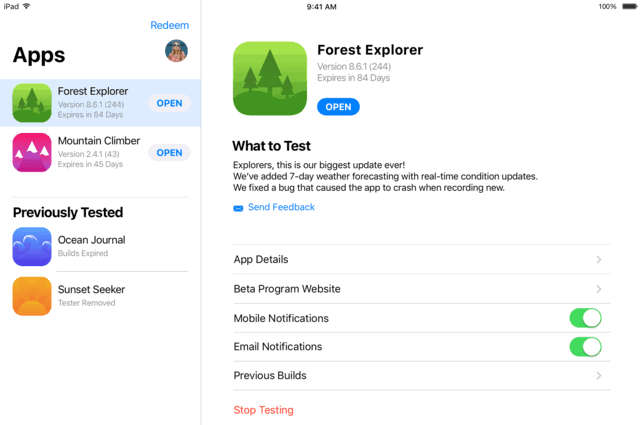 TestFlight is perhaps the only emulator out there that is legit owned by Apple. Developers use TestFlight to beta test their iOS apps which have been coded in Xamarin. It won’t be wrong to say that it’s Apple’s officially recommended method for testing the apps. It has extensive documentation is a plus point for this iOS emulator for PC. It’s free and supports all apps for iOS, watchOS, tvOS, and iMessage. There is also an option for external beta testing of the apps before the final review. However, it has a very technical and tiresome setup. 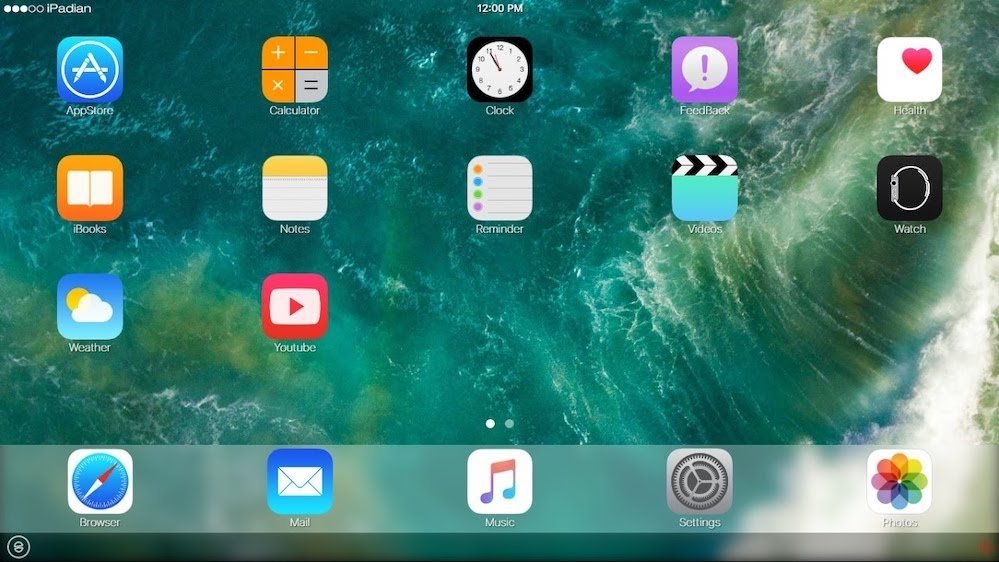 Although there are several tools available that provide an iPad or iPhone like experience on PC. But iPadian is among the very few emulators that can stimulate the iOS environment on a Mac too. But it doesn’t allow you to upload your app/code and test it like other emulators. iPadian actually behaves like a skin on top of the computer’s OS. It however allows you to install certain iOS-like apps from their app store.

It’s the eighth option on our list using which you can test iOS applications on your Windows PC. Remoted iOS Simulator for Windows is a developer-focused tool that comes pre-loaded as a part of Xamarin in Visual Studio. The best feature of this emulator is its toolbar which is present at the top that has useful options like Home, Lock, Settings, and Screenshot. This emulator also has iPhone-like touch gestures and stylus input.

I hope that this article helped you learn everything you need to know about iOS emulators for PC and how to use one. In case if you face any difficulty, please feel free to comment and let us know. We will get back to you as soon as possible. I hope you found the article informative and enjoyed reading it. This is all for the day. Thanks for reading!
ADVERTISEMENT