FaceTime is a very popular iOS application, compatible with all Apple devices like iPhone, iPad, and Mac. This video messaging app comes pre-installed on all iOS devices. Users can use this application to enhance their video calling experience, i.e. video calling to your friends and relatives without any interruption. But the question that has troubled the mind of all the Windows users is, whether FaceTime for windows is available or not? Yes, then how can we use it. No, then what are its best alternative for Windows? 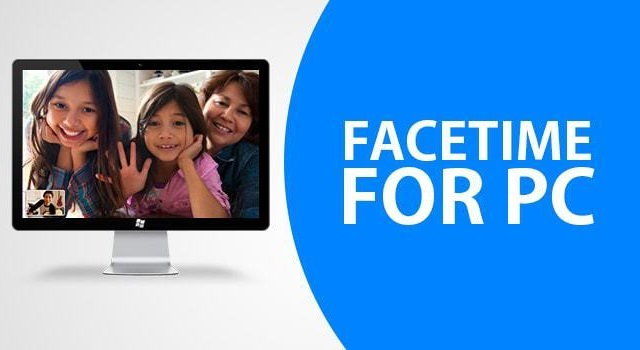 In this post, we are going to answer all the unanswered questions related to FaceTime, and its compatibility with windows. Additionally, we will also look at all the key features that are responsible for the popularity of FaceTime. 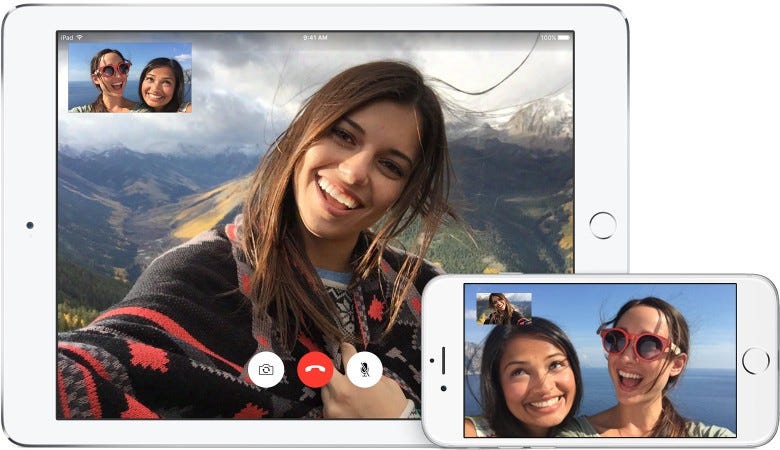 Just like Zoom meeting, and Google Meet, FaceTime is a video telephony application developed especially for iOS devices. For running FaceTime on your iPhone, and iPad you must have at least iOS 4 in them, and for Mac users, you must be having at least Mac OS version 10.6.6.

You can use FaceTime to the only video call a person who has an iOS device with him, i.e. using FaceTime you can’t video call a person with an Android device. Talking about the cost of FaceTime, it’s completely free when video-called through Wi-Fi, whereas it will cost you data allowance when you are video calling through 4G connectivity. 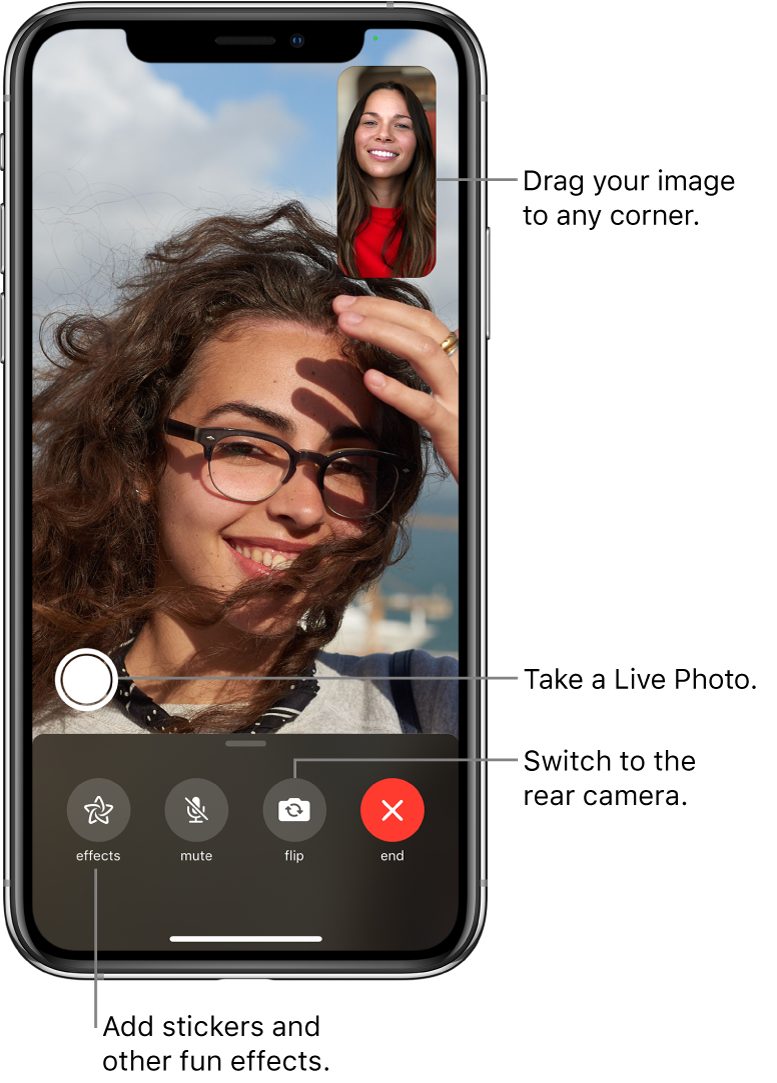 Being an Apple product, FaceTime already comes with a lot of prestige package. Here are some of the key features of FaceTime that are responsible for the searches like FaceTime for Windows, even though it’s being an official Apple product.

Is FaceTime For Windows Available? 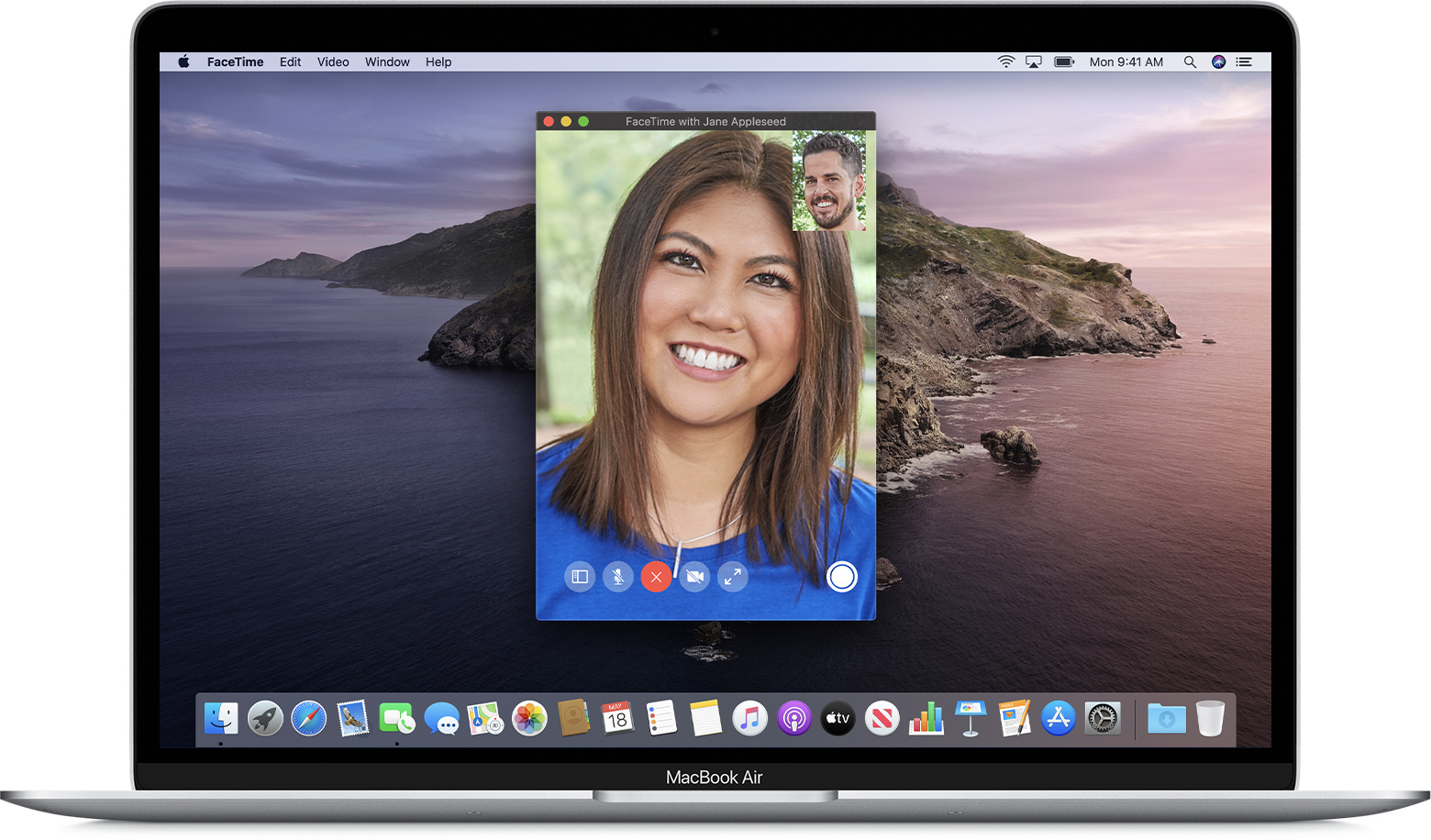 The direct answer to this question is, No. FaceTime isn’t officially available for Windows, or Android yet. However, there are many FaceTime alternatives that you can try in 2022. All these alternatives perform almost the same as FaceTime. Here’s the list of the best ones. 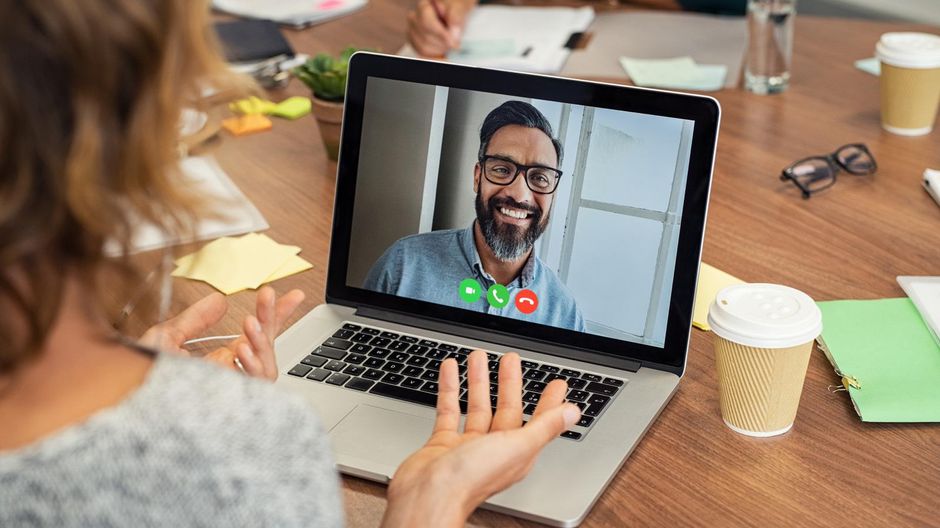 The list for applications like FaceTime is endless. But you don’t need to worry about it, as we have picked up the best ones for you. Let’s take a look at them.

Zoom is a very popular video calling application available for Android, iOS, as well as PC. It has seen the peak of its popularity during this coronavirus lockdown. Zoom is mainly used for business-related video calls, but you can also use it for your personal use.

Skype is one of the oldest names on the list of video calling applications. The main reason behind the popularity of this application is that it is very light, and is compatible with almost every device like Android, iOS, Mac, OS, Windows, and Linux. It’s a completely free-to-use video calling application, and also gives you the feature of recording the Skype calls without asking for any extra charge.

Google Hangouts is a collection of both chattings as well as video calling. This video calling application by Google is compatible with Android, iOS, Mac OS, Chrome OS, and Windows. Being a Google product, you can video call Via the Gmail interface.

IMO is one of the newest addition to the video calling application list. Currently, it is only compatible with Android, IOS, and Windows. According to the developers, they are going to launch its Mac OS version very soon. Go with IMO, if you are very conscious about your personal data, as it follows a very strict end-to-end encryption policy.

Nowadays, FaceTime for Windows is among the hottest search on the internet. People are eager to know, Is there any way to run FaceTime on Windows? But unfortunately, there isn’t any! Developers of FaceTime, Apple.inc haven’t launched its official release for Windows, and currently, it is only compatible with all iOS devices.

However, if you want to enjoy features like FaceTime, then there are many alternatives that you can go with. We have mentioned some of the best applications like FaceTime in this post. Try them, and don’t forget to share your feedback in the comments.